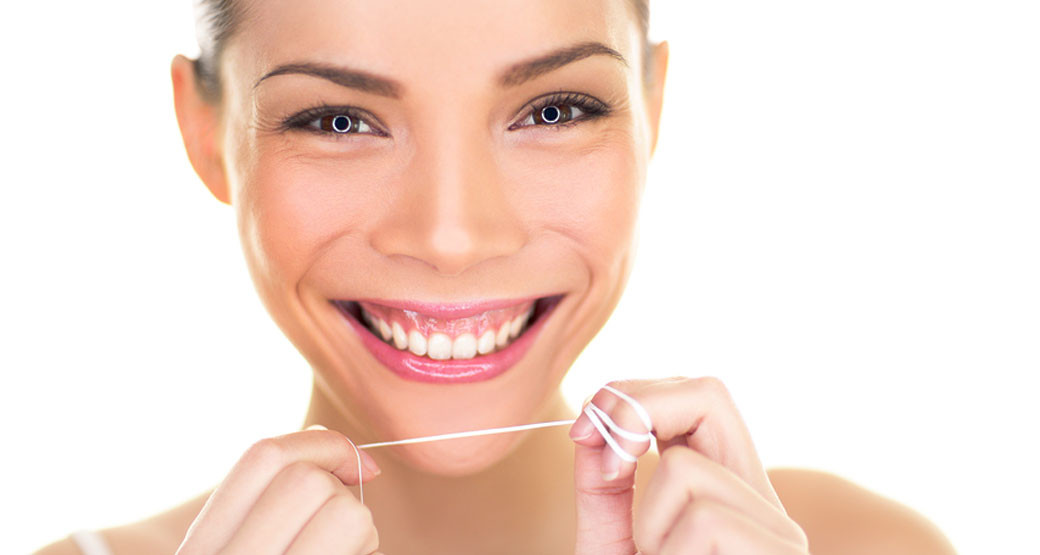 Many people know that good dental hygiene prevents cavities, bad breath and too many trips to the dentist. But, did you know that it can also prevent more serious illnesses?

According to Medical News Today, your mental health can be affected by your dental health.

In 2010, researchers from New York University (NYU) concluded that there is a link between gum inflammation and Alzheimer’s disease, after reviewing 20 years of data on the association.

However, the number of participants in the NYU study was fairly small. The researchers analyzed data from 152 subjects enrolled in the Glostrop Aging Study – a study looking at psychological, medical and oral health in Danish men and women. The study spanned a 20-year period and ended in 1984, when the subjects were all over the age of 70.

Study participants were nine times more likely to have a score in the lower range of the cognitive test – the “digit symbol test” (DST) – if they had inflammation of the gums.

Although this study took into account potentially confounding factors like obesity, cigarette smoking and tooth loss unrelated to gum inflammation, there was still a strong association between low DST score and gum inflammation.

Although some of these claims are still under investigation, good dental hygiene remains important for lowering risk of a variety of conditions.

The American Dental Hygienists’ Association (ADHA) recommend that we should brush for 2 minutes, twice daily. The ADHA guidelines also stress the importance of flossing daily and rinsing with mouthwash.

Dental Experts Guatemala describes exactly what we are: a team of highly trained professionals specializing in several fields of dentistry.

Any cookies that may not be particularly necessary for the website to function and is used specifically to collect user personal data via analytics, ads, other embedded contents are termed as non-necessary cookies. It is mandatory to procure user consent prior to running these cookies on your website.